The liquor factory was founded by Giovanni Rapa in 1880. It has since been in Andorno Micca in Valle Cervo, in the province of Biella.

Giovanni Rapa was an eclectic man; in 1865 he went to Milan to attend the Brera, then in the Academy of Arts in Turin and later in Lyon, still practicing the art of sculpture.

The Ratafià of Andorno with black cherries is one of the oldest and most typical Piedmontese liqueurs of moderate alcohol content.

Already in 1600 the Cistercian Order in the Monastery of S. Maria della Sala in Andorno produced a liqueur that later assumed the name of Ratafia.

Giovanni Rapa, founder of the homonymous Liquorificio, picked up the tradition and started his production in 1880.

The Ratafià is produced with the traditional method, which sees the maceration of fresh fruit together with cinnamon, cloves, brown sugar and nutmeg, in stainless steel containers.

In addition to the Ratafià of black cherries, following the ancient recipes of Giovanni Rapa, the owners produce the Ratafià of walnuts, juniper and apricot, the bitters, including the Walser, rich in twelve aromatic herbs, the result of an ancient Walser recipe (population that since 1200 occupies the Monte Rosa area and its valleys including the upper Valle Cervo), the liqueurs of aromatic herbs such as genepy and the Chartreuse, flavored grappas, ancient liqueurs of the Piemontese tradition such as Persico. 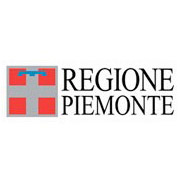 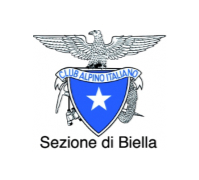